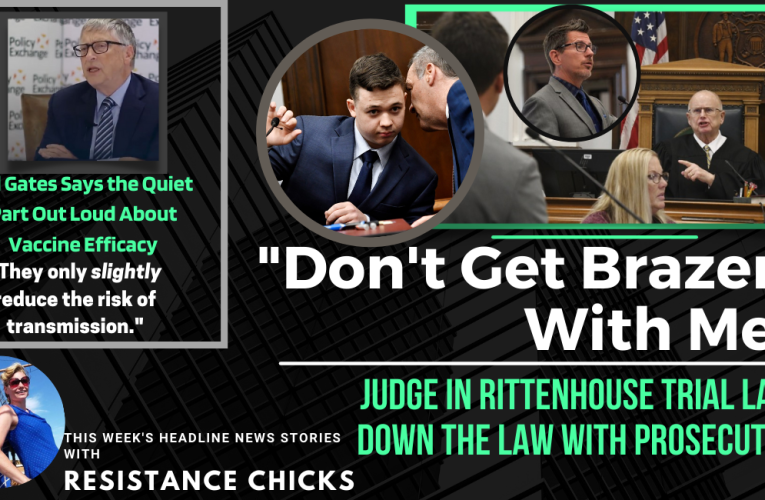 This week we saw the American judicial system ratchet up their politicization to unprecedented levels. Prosecutors in the show trial of teenager Kyle Rittenhouse have taken hit after hit to their false narrative that Kyle wasn’t acting in self defense. People all over the political spectrum have now come to the conclusion that Rittenhouse acted in self defense and shouldn’t even be on trial. 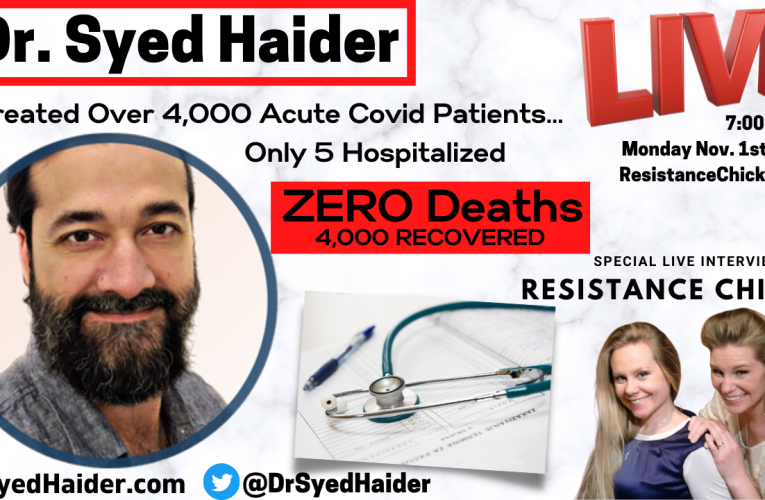 Dr. Syed Haider, board certified in Internal Medicine, has been … END_OF_DOCUMENT_TOKEN_TO_BE_REPLACED 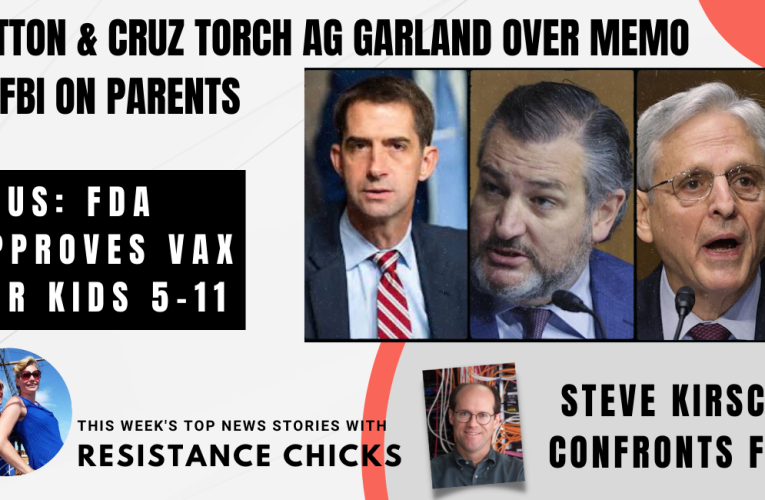 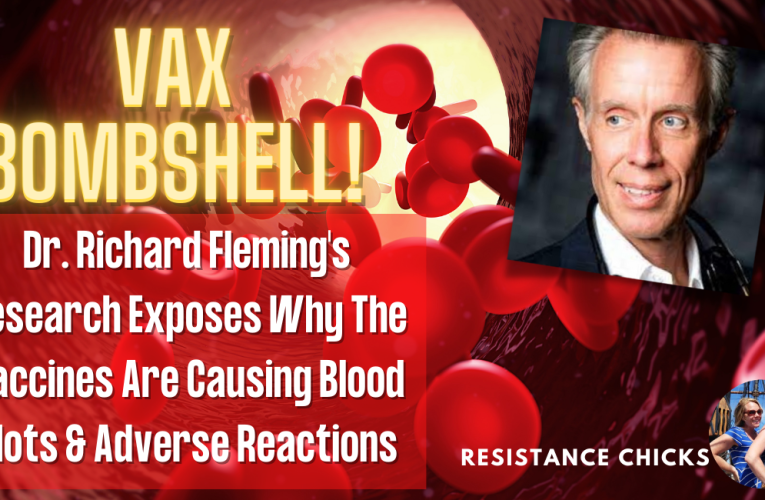 On a special episode of Resistance Chicks: Alex Jones had … END_OF_DOCUMENT_TOKEN_TO_BE_REPLACED 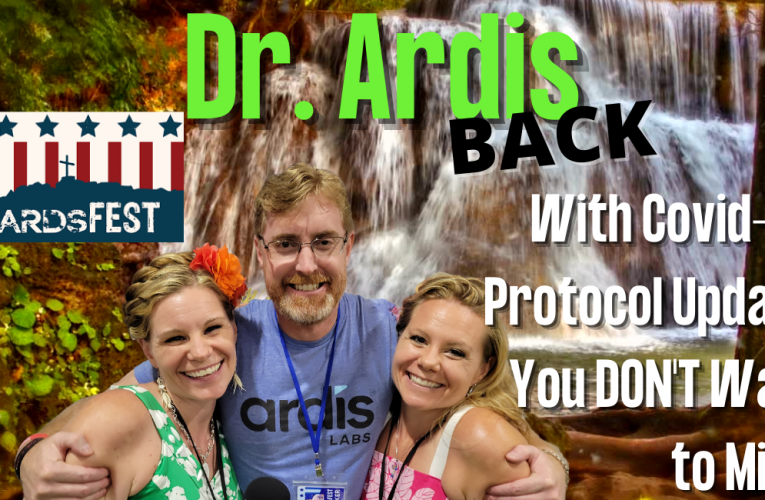 Our first interview with Dr. has been seen by hundreds of thousands of people around the globe as he shared a protocol to help detox from viral loads and side effects from the vaccine. We were able to meet back up with him at BardsFEST for an EPIC encore of another amazing and enlightening conversation you DON’T want to miss!!!