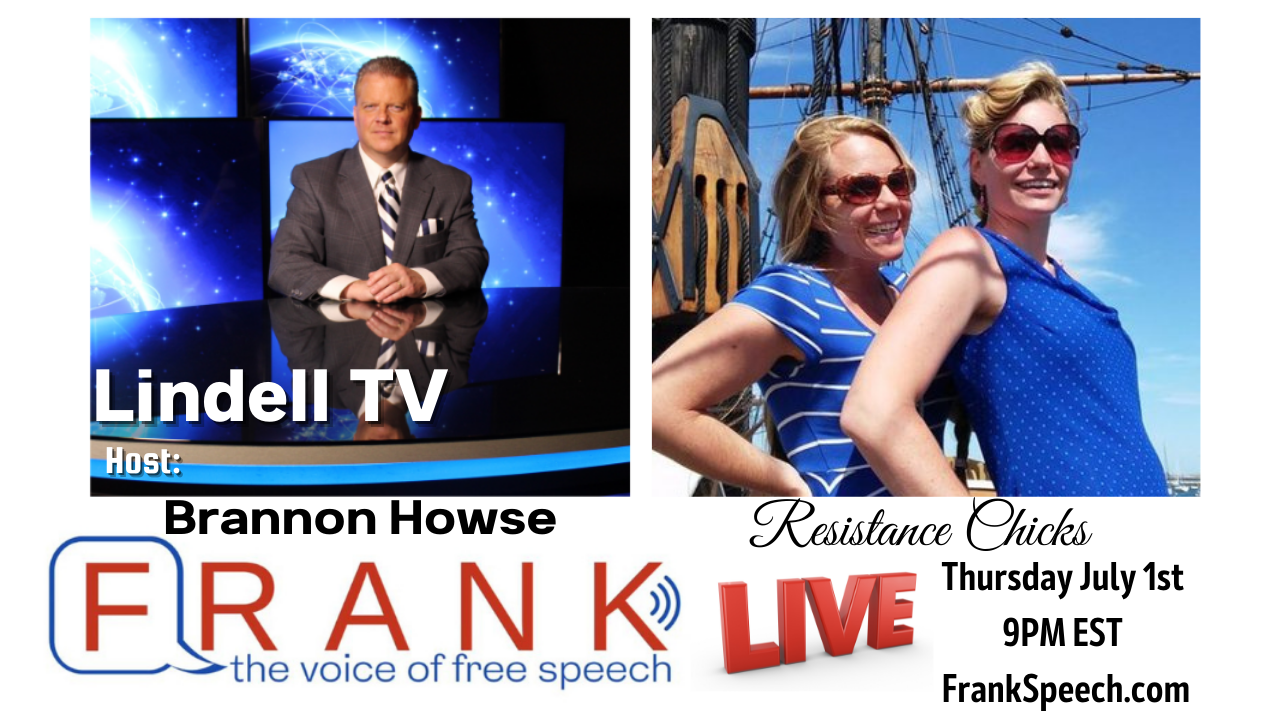 Huge news! Join Leah and I on Brannon Howse LIVE on Lindell TV tonight at 9pm EST! We will be talking about the fear mongering behind the new “Delta Variant”. Click the link here to watch TONIGHT! FrankSpeech.com

But is the Delta variant really “far more contagious” than earlier iterations of SARS-CoV-2? In a recent piece published by the Blaze, writer Daniel Horowitz explains that the existing data suggests Delta isn’t any deadlier or more infectious than other strains.

The Delta variant supposedly found in India set off a fire storm of panic when in reality India has one-seventh the death rate per capita of the U.S.; it’s just that India got the major winter wave later, when the Western countries were largely done with it, thereby giving the illusion that India somehow suffered worse.

According to UK government data the Delta variant has a 0.1% case fatality rate (CFR) out of 31,132 Delta sequence infections confirmed by investigators. That is the same rate as the flu and is much lower than the CFR for the ancestral strain or any of the other variants.

Why is there a push to vaccinate children when the survival rate for children is statistically 100%? And why does this new strain supposedly affect the younger population right at a time when parents are shunning the vaccine for their children?

One thought on “Resistance Chicks on Lindell TV TONIGHT”