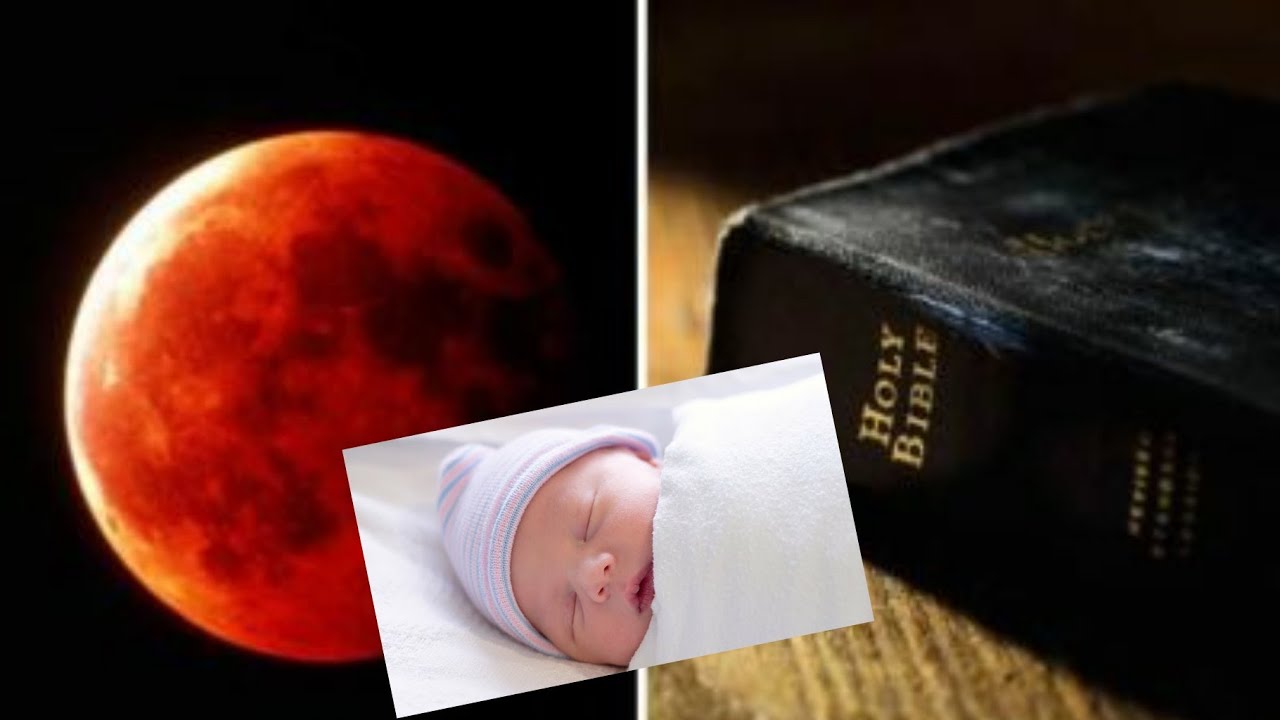 I have been meditating and praying all day about New York legalizing murder… Just trying to get a grasp on it, my mind attempting to process just how I’m alive during such a time. A time to see whole societies of human beings, in a first world country, reduced to blood thirsty, cold blooded killers. We may cry out, “God, can’t you see what’s going on!?” Just now, I woke up and God pointed something out to me, he said, “yes Michelle, I see it, and I turned the moon to blood as a sign in the sky for everyone else to see it too.”

Guys, we just had a rare #WolfBloodMoon  Jan 20th/21st. A wolf stalks and eats it’s prey, just as these killers seek to do to innocent children. While most of us were excited to catch a glimpse of it, God was warning us of the blood bath about to be signed into law.

We can’t continue to go about our daily lives without feeling the weight that we, as the body of Christ, have allowed this to happen. We wake up each day and we want to look like, act like and have all the same “things” as, the world. We don’t strive for real Holiness, true Purity; we comfort ourselves with the thought that we’re a good person and that’s all we owe anyone.

When really, we chase the almighty dollar instead of Almighty God. We are constantly in fear of standing for truth when it’s not popular to do so because our contemporaries might think we’re weird. Well if y’all don’t know by now, my mom, sister and I aren’t afraid of being labeled weird, we have been our entire lives, by some of you reading this even. But it’s time to join the club. The Bible says that if we have the faith as small as a mustard seed, we can say to a mountain, “be thou removed and cast in the sea and it shall be done”. Matthew 17:20

Brothers and sisters, there are more Christians on the earth today than ever before in history, which means we ought to be a real force to be reckoned with! If you don’t stand for something, you will fall for anything.

Church, we have fallen. We have fallen to the lies of the love of money, abortion, homosexuality, public schools, perversion, the Federal Reserve, living in big cities like Cain, instead of communing with the creation He made for us like Able… and countless more lies.

It’s time for us to rise up, like our founding fathers, like Abraham Lincoln, like MLK and not allow tyranny, murder and slavery to take place in our society while we turn a blind eye.

We are strong in the Lord and the power of His might. We cannot be silent any longer. Church, now is the time for us to shrug off the world and all it’s enticed us with to keep us distracted while they plotted to kill the most innocent amongst us. It’s time to #stand.

“God said, Let there be lights in the firmament of the heaven to divide the day from the night; and let them be for signs, and for seasons, and for days, and years:” Genesis 1:14

“And I will grant wonders in the sky above [darkened sun, eclipsed moon] and signs on the earth below [earthquake] Blood, and fire, and vapor of smoke. The sun will be turned into darkness and the moon into blood, before the great and glorious day of the Lord shall come. And it shall be that everyone who calls on the name of the Lord will be saved.’ “Men of Israel, listen to these words: Jesus the Nazarene, a man attested to you by God with miracles and wonders and signs which God performed through Him in your midst, just as you yourselves know—” (Acts 2:19-22, Joel 2:31f)