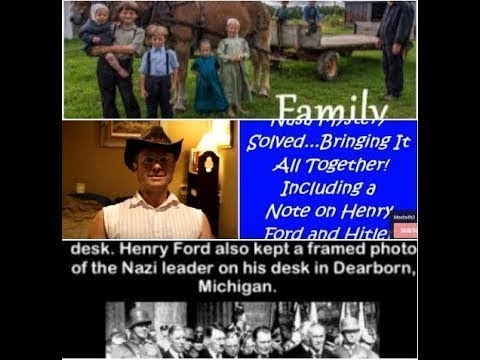 Around the world, God proves his word to be the Truth. Everyone on earth is a child of God and God is their Father, Creator. Only dishonest men deny the reality that is right in front of them The Declaration of Independence which is the living, breathing Good News, Gospel of Jesus Christ. Jesus died and Liberated all human beings. All men are free, equal and are endowed by the Creator with inalienable rights. **Not Communism, Not socialism, they are collectivism like the Borg, human beings have no rights and can be thrown away like trash having no value except has “workers” or Human resources. Individuals are property of the State, the Government. People owning each other for their own livelihoods. A Movement of God. Moses said, “let my people go”, no more slaves to evil leaders or dictators, or collectivism, but “free to love, worship and obey Almighty God. according to their own conscience”. No one can dictate another morals, or beliefs, laws. God has written his word on men’s hearts and minds and have to obey only. God’s word. The obvious, self-evident laws of God are written on the hearts and minds of All men, in every country, on every continent. Hebrews 10:16 This is the Testament that I will make unto them after those days, saith the Lord, I will put my Laws in their heart, and in their minds I will write them. Jeremiah 31:33 Jeremiah 31:33 New International Version (NIV) 33 “This is the covenant I will make with the people of Israel after that time,” declares the Lord. “I will put my law in their minds and write it on their hearts. will be their God, and they will be my people. Every Friday at 6PM , every Sunday 1:00pm for World News on Masfaith3, Resistance Chicks, main channel. Resistance Chicks channel will replay each show with “Live Chat” later on each day. Leah and Michelle Svensson, Report and Do a {Founding Fathers “Christian”} commentary. notes: name Resistance Chicks = “Resistance to tyranny is obedience to God!” , Founding Fathers Christianity is obedience to the Word of God in government and owning land which means 95% of men should farm to provide for themselves and their families. Independence means , Dependent only on God not government, neighbors, others, or corporations. All men must Love and worship God living according to the Ten Commandments. Live Stream Monday 10-21-19 Show Notes The People’s Movement World Wide Executive Order Don’t Lie To Me! w/Patriot Gallery