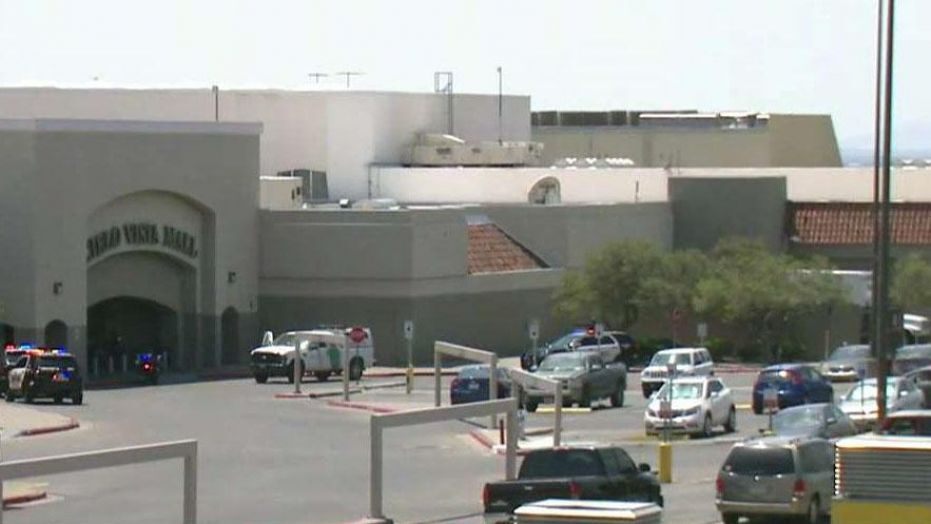 We’re praying for all the victims and families of the El Paso Shooting. The left is already using this to call for gun control but if you read the shooter’s manifesto, he’s an anti immigrant left-wing nut job who wants to get rid of illegal immigrants in order to achieve universal healthcare and Universal Basic Income.

Here is just a small amount of we find out about his views from his manifesto:
He’s anti-corporation
He’s a hard core environmentalist
He says UBI and automation is inevitable
He’s anti-imperialist wars and mentions “comrades” in Europe

You can literally pull out Yang, Warren, Tulsi, Bernie, and Trump messages, but he’s mostly very left-wing. He says: “the less dependents on a government welfare system, the better. The lower the unemployment rate the better. ACHIEVING AMBITIONS SOCIAL PROJECTS LIKE UNIVERSAL HEALTHCARE AND UBI would become MORE LIKELY if tens of millions of DEPENDENTS WERE REMOVED”-

What is so scary about this is how quickly the media has labeled this young man as a Trump supporter and alt-right, calling for gun-control, without even doing due diligence to find out his core beliefs.

Trust me, they will come out, but by the time they do, the media and politicians will have swept this all under the rug and hug another ribbon on their wall for the deaths of innocent people helping push their political agenda. But politics aside, why is it that they fight so hard for gun control instead of bringing awareness to mental health issues?

This magazine came in the mail at our home, TODAY… if you still think that those with this agenda don’t know full well about these acts of violence before they happen… think again. There are evil people who will stop at nothing to achieve the disarming of the American people, including killing innocent people.