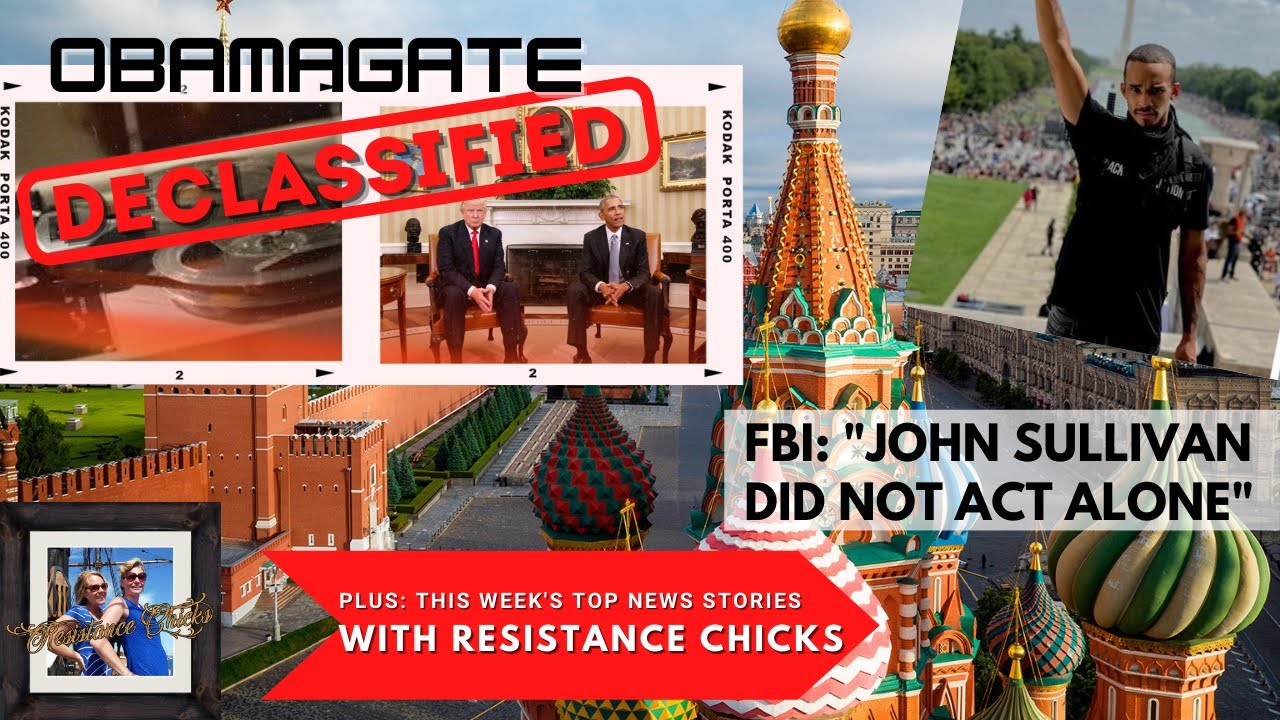 President Trump finally decides to declassify Obamagate, showcasing the FBI hid exculpatory evidence that would have saved the nation two years of a false and costly investigation. Also, the FBI has come out and said that Insurgence USA Founder, John Sullivan, who was arrested on the 14th, did NOT act alone as an agent provocateur storming the Capitol on the 6th. That and SO much more on tonight’s Weekly News Round-up with Resistance Chicks!