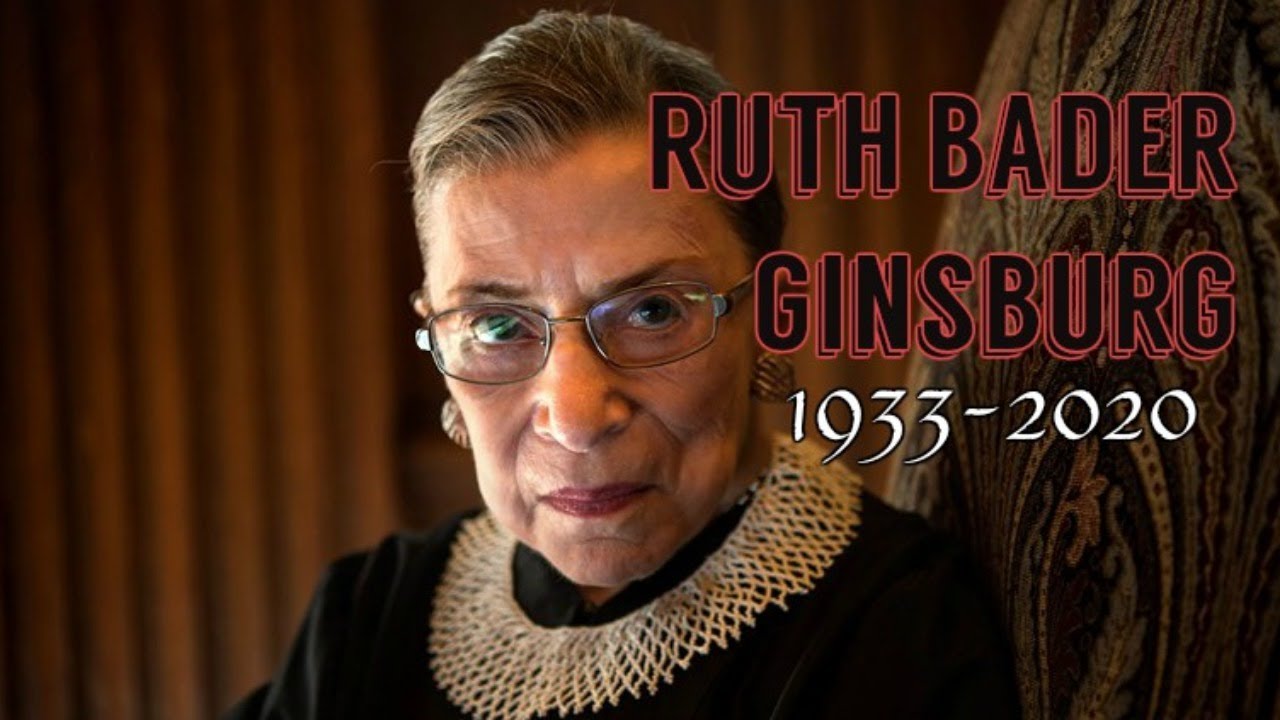 BREAKING: Ruth Bader Ginsburg Dies At Age 87, President Trump REACTS In shocking news that will continue to shake the nation for weeks and MONTHS coming, Supreme Court Justice #RUthBaderGinsburg has died at age 87. President Trump was giving a speech when the news broke and was given the news just after. His response was tactful and sympathetic. What will happen moving forward with a nomination is anyone’s guess. But what is certain: this will cause even more chaos in our already shaken nation.