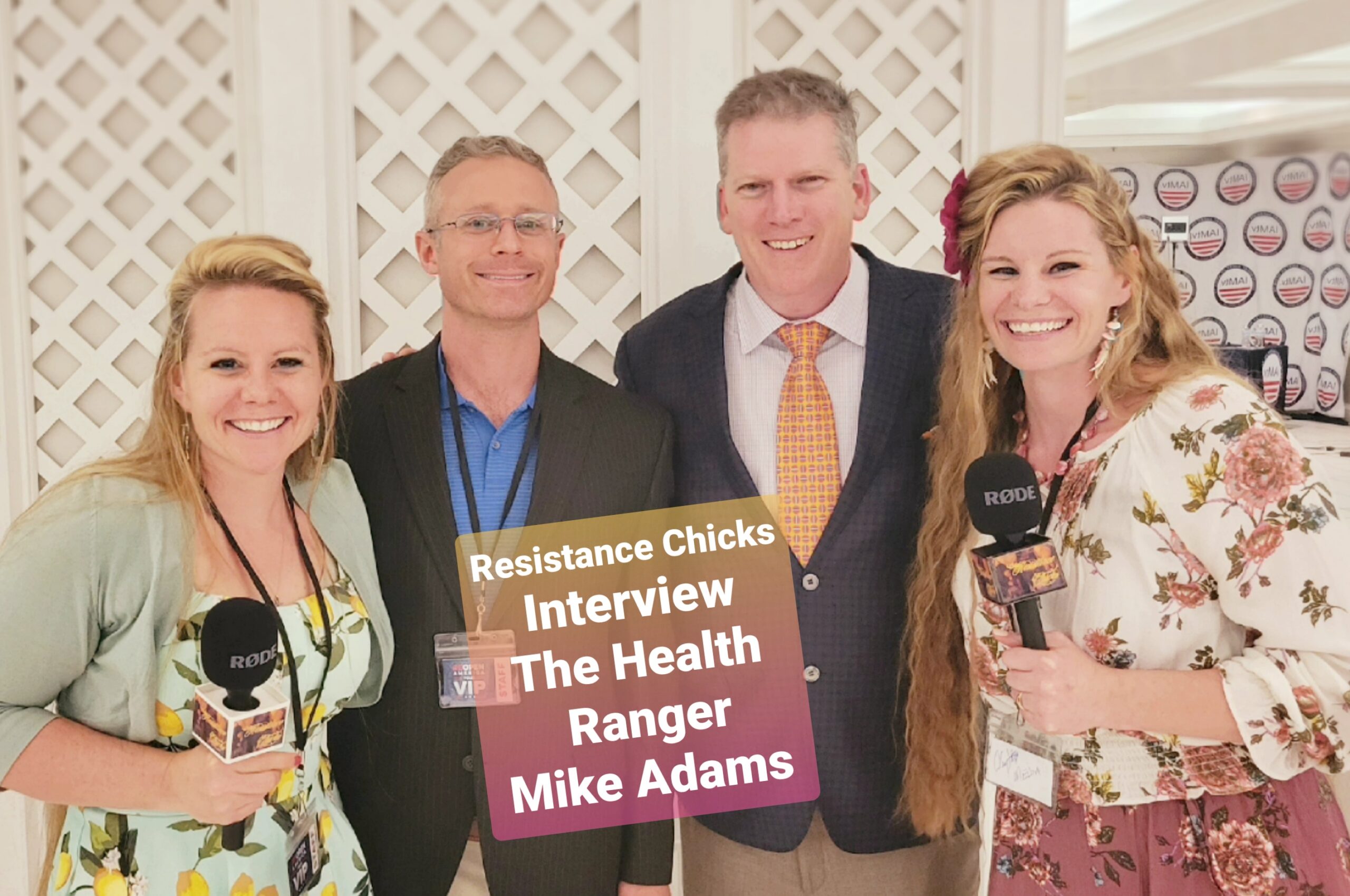 So you want to know who one of the most down to earth people at the Health and Freedom Conference this past weekend was? Mike Adams, the Health Ranger. Our mom, Patriot Gallery and the Kansas Cowboy just might be his number one fans, with us following behind as a close second.

Leah said something this weekend about what it means to be a true minister: a true minister listens, cares, and is interested in YOU & how they can lift you up. After meeting Mike Adams, I said to Leah, “Mike is a minister,” her eyes got big and she said, “yes, that’s exactly right, he is- his goal is not to make himself big, but to lift others up.” That’s the real Mike Adams, the kind of person you would want to be friends with.

We listened to Mike’s latest Health Ranger Reports about the Conference on our way home to Ohio on Monday; I want you to listen to both of them below, and share them. He talks about the conference and all the unique people he met, with several inside stories that will make you laugh. Mike knows how to tell a story, that’s for sure; he even gives an awesome shout-out to your very own Resistance Chicks in both his newsletter about the conference and in his Situation Update. You don’t want to miss these. Mike is so dangerous, you can’t even share his Natural News newsletters or anything from his media platform, Brighteon.com on Facebook… why are they so scared of him? Because the man is a genius, and with the power of God on his side, he’s unstoppable with the TRUTH! Brighteon.com is a free speech platform we’ve been posting on for quite some time, if you aren’t signed up there, that’s your next stop!

Click here for the newsletter from Mike featuring Resistance Chicks.

Mike’s Situation Update where he talks about his interview with Resistance Chicks:

Mike’s Behind the Scenes Report from the Health and Freedom Conference where he lifts up and praises our new friend Chris Eryx, Flex the Truth:

Our interview with Mike Adams at the Health and Freedom Conference: