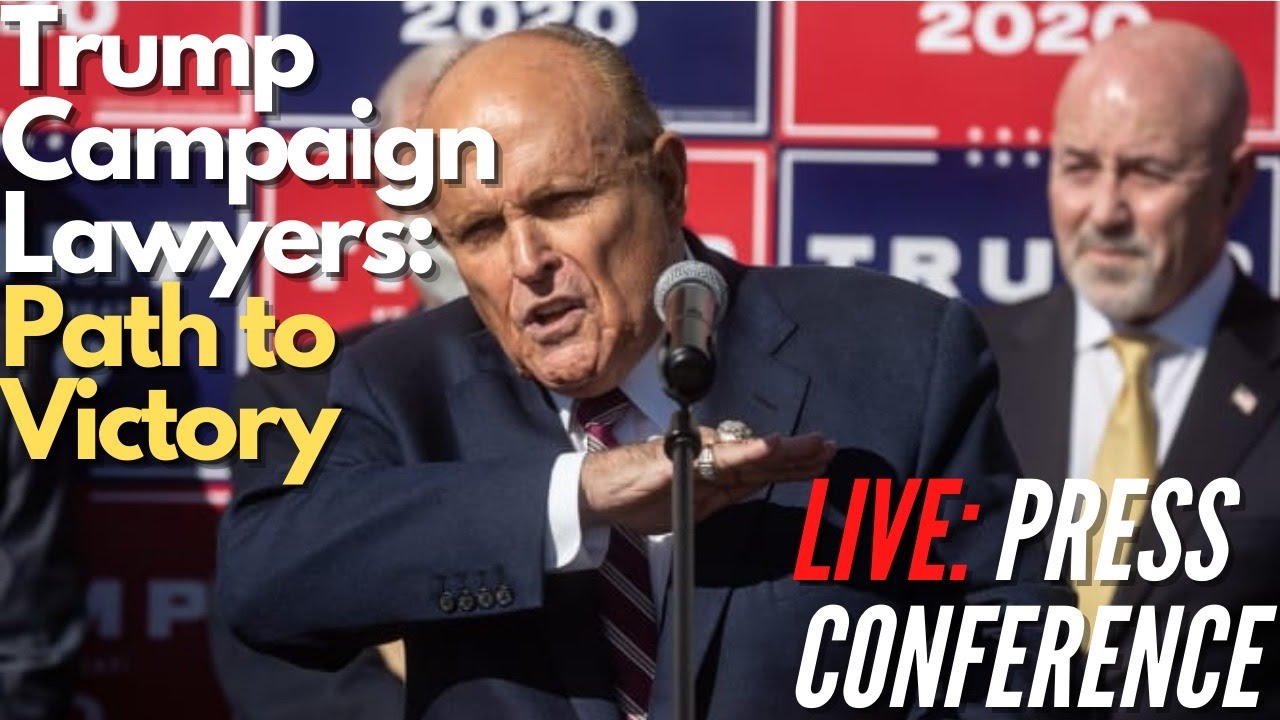 President Trump’s Campaign legal team holds a press conference in DC to discuss the “Path to Victory”. Editorial Commentary on Press Conference: The Gold Reserve Act of 1934 made gold clauses unenforceable and authorized the President to establish the gold value of the dollar by proclamation. Immediately following its passage, Roosevelt changed the statutory price of gold from $20.67 to $35 per ounce, thereby devaluing the US dollar, which was based on gold. Executive Order 6102 – Wikipedia We should all feel like Pinocchio, It started at the turn of the 20th Century. Great idea. Turn gold and silver coins into paper backed money. We shaved the worth of those pieces of paper off right from the start. FDR to cheat! Gold was worth $35 instead $10 silver dollars. Little by little the money was debased by criminals. The American people did not stop this criminal actions. We became corrupted like Pinocchio justifying crime more and more. Now our entire system is so corrupt that the most murderous Satanic child sacrificing, human traffickers, human slavery, sex trade evil high Priest of Satan, Lucifer Run the entire World. The corrupt destroyed our Liberty. We need to be like Pinnochio and return to our Father. Be changed from sinners to Saints by Jesus Christ. ​Our country was born by God to bring the Gospel of Jesus Christ. To proclaim Liberty to everyone on earth! Declaration of Independence and The Constitution. All laws are under God come from God. Each person needs a personal relationship with God,. Be reconciled to God and be, through God’s spirit and Word All men are expected to be Honest good men. America our country made of Honest men. Prove yourself brave, truthful, and unselfish, and someday, you will be a real boy.” ―The Blue Fairy to Pinocchio Pinocchio is the titular protagonist of Disney’s 1940 animated feature film of the same name. He is a wooden puppet created by Geppetto and brought to life by the Blue Fairy. In order to become a real boy, Pinocchio must prove himself brave, truthful, and unselfish, with the help of Jiminy Cricket as his conscience. Trailer…https://www.youtube.com/watch?v=GBgyVY_ClzQ