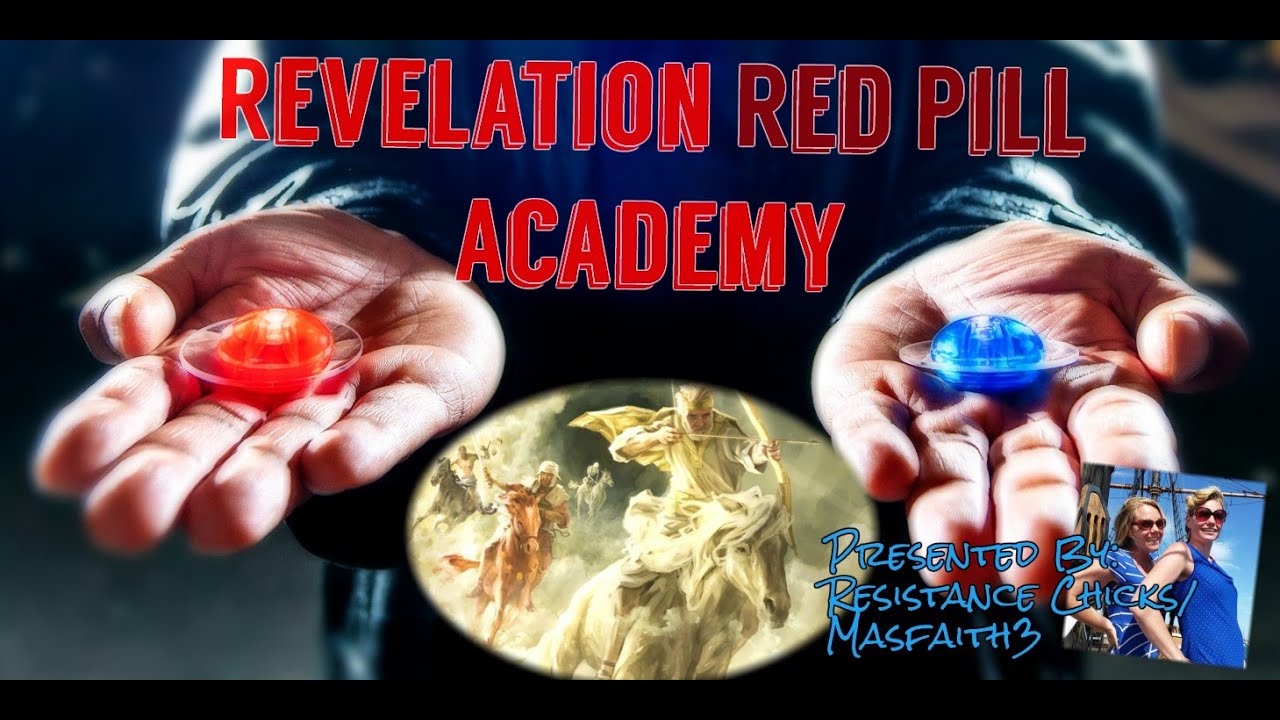 Have you ever read the Matthew 24 (commonly referred to as the “Olivet Discourse”) and wondered to yourself just who Jesus was speaking to? Was this meant to happen “quickly”, to that generation, as Jesus said? Or was he just using that group of people, leading them to believe something that wasn’t true, misleading them about what was to come, and was skipping ahead to a specific generation thousands of years later? Tonight, we’ll open up this mystery and lay it out with scripture and historical facts! You DON’T want to miss this second episode of #RevelationRedPillAcademy Join us as we delve into Old Testament prophesy and show where it aligns with New Testament fulfillment; as we dig into John’s Revelation (the Unveiling of Jesus Christ) and as we uncover buried history that sheds light on the connection between Christ’s coming, His Kingdom being established and the destruction of the Jewish Temple in 70 A.D. Matthew 24:15 “Therefore when you see the ‘abomination of desolation,’ spoken of by Daniel the prophet, standing in the holy place” (whoever reads, let him understand), 16 “then let those who are in Judea flee to the mountains. 17 Let him who is on the housetop not go down to take anything out of his house. 18 And let him who is in the field not go back to get his clothes. 19 But woe to those who are pregnant and to those who are nursing babies in those days! 20 And pray that your flight may not be in winter or on the Sabbath. 21 For then there will be great tribulation, such as has not been since the beginning of the world until this time, no, nor ever shall be. 22 And unless those days were shortened, no flesh would be saved; but for the [c]elect’s sake those days will be shortened