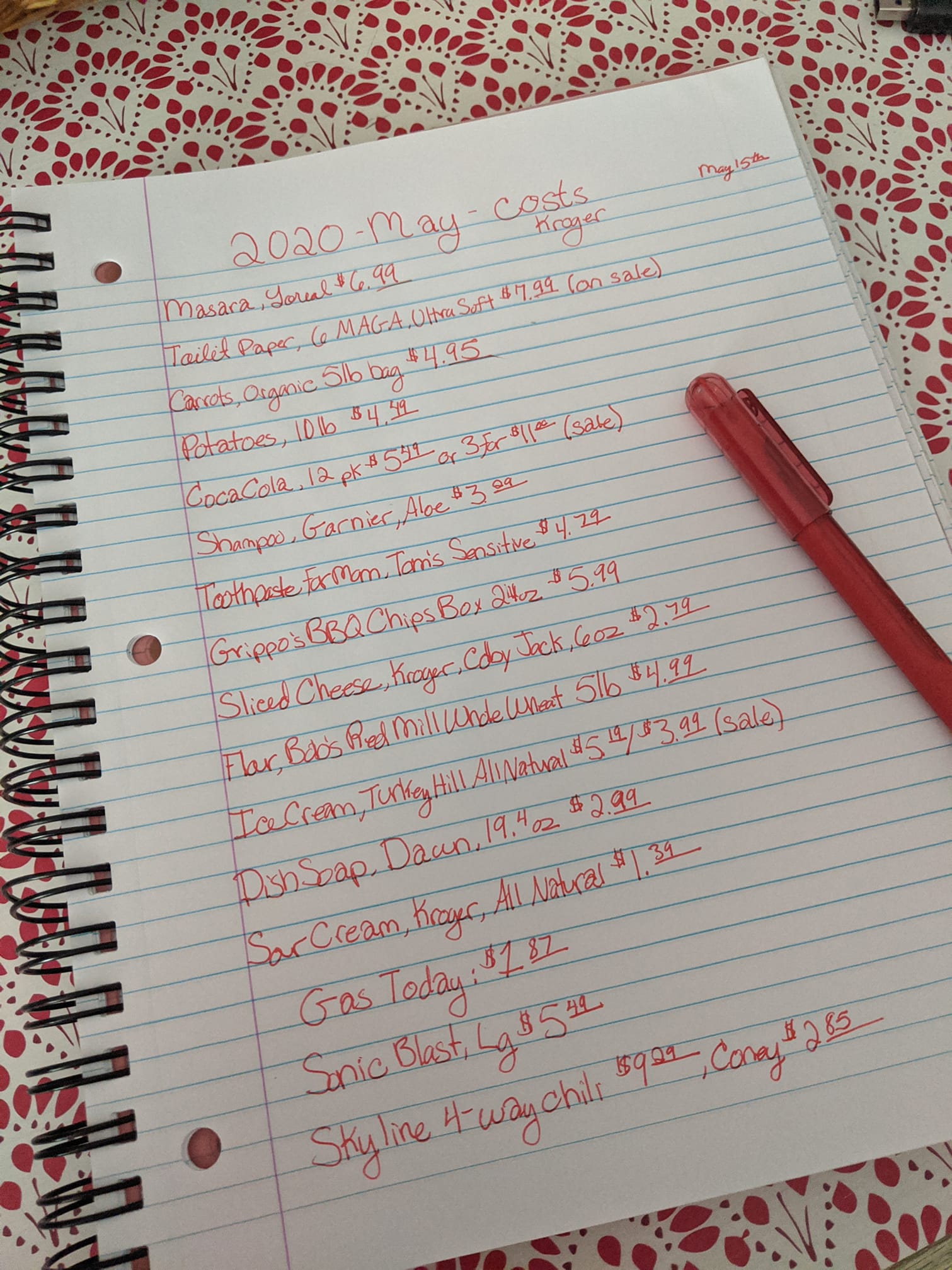 When I was in government schools as a child, I was taught that inflation was a naturally occurring event. In my first economics book in home education, I learned that was a bold-faced lie. Inflation is the result of the “I want it now” greed society that we live in, but is perpetuated by the Federal reserve system and: credit; it is impossible without fiat money. Before it’s (the fed. resv.) unconstitutional birth in 1913, inflation as we know it did not exist. A dollar, and the value of it, remained the same since the foundation of our country (minus a few blips thanks to some pretty big wars but it always came back to settle like water at its true value). Inflation only began after the Federal reserve took over. Today, a dollar that previously had 100% of its value, has 3% of its value at last checking and is probably far less than that even. Once we hit zero, (and it is impossible not to hit zero) we will see an economic reset. We are living in the precursors of that right now: rapid inflation is not only on its way, but in various industries, is beginning to happen. This will fluctuate for a while, going up and down with supply and demand issues that we are facing, but once those settle, we will see inflation spike.

I would challenge you to take some items that you regularly purchase (I chose my favorites to make it fun) and jot them down in a “price time capsule” to check one year from now. The six trillion dollar stimulus may give you money in your pocket today, but your goods and services will skyrocket tomorrow. It’s robbing Peter to pay Paul, and it doesn’t work. What’s more, it’s the silent tax that steals from the average American citizen every day and eventually leads to collapse. Meanwhile, the big cronies on top skim off all of the cream. The wealth doesn’t vanish, it shifts. We are staring at the biggest wealth transfer of our time and we gave it away for a measly $1,200 a piece. Keep in mind though, that we were headed in this direction, and we’re just one “straw breaking the camel’s back” away from this happening. So don’t blame it on the stimulus, it was just the straw.

Many of us, including economic minds greater than mine, have been shouting about this sure eventuality for years. We were considered conspiracy theorists, now it’s being proven as truth. So stop pointing fingers at the lockdowns, or the stimulus checks: we didn’t get to 3% of a dollar in the past 107 years because of those things. And it would have crashed completely in 2008 if our government hadn’t illegally propped up big banks and the auto industry. They couldn’t fix it, they only artificially delayed the inevitable. Today, that debt has come due… The “Corona Pirates” and lockdowns only carried the notice.