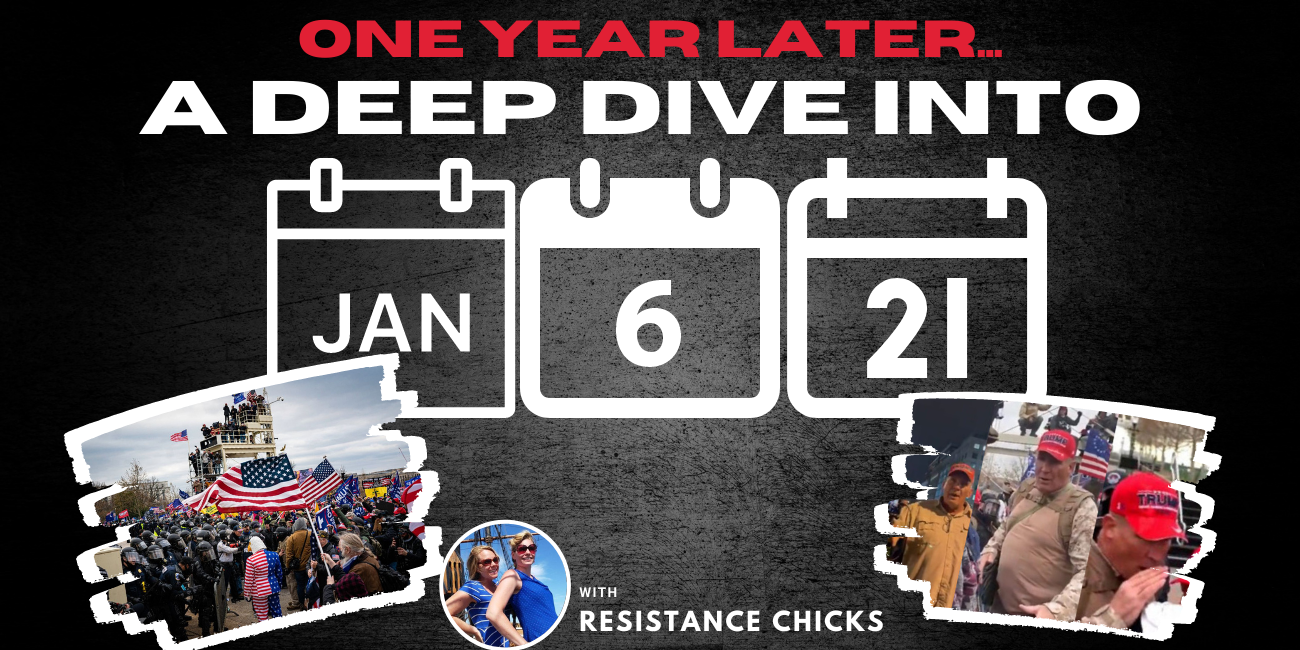 November 3rd, 2020 more people voted for a sitting president than in the history of our country- and yet, as the entire world looked on, we awoke November 4th, to the news that instead, it was Joe Biden who had magically snagged the presidency with more votes that either Obama or Hillary. Over the next two months, mountains of evidence would be produced that showed the election of 2020 was not only a fraud, but an intentional coup to unseat Donald Trump as president. American’s waited with bated breath and excitement on January 6th, 2021, for that evidence to be presented before the house and senate- those who voted for Trump convinced that it would at least call for an investigation before the electoral votes were counted. But we never got that far. Why? Because rouge government agencies such as the FBI staged an insurrection to insure that the evidence was never presented to congress and the world. Join us, as we take a deep dive into the FBI’s involvement in what history will look back on as one of the greatest political hoaxes in the history of our nation.