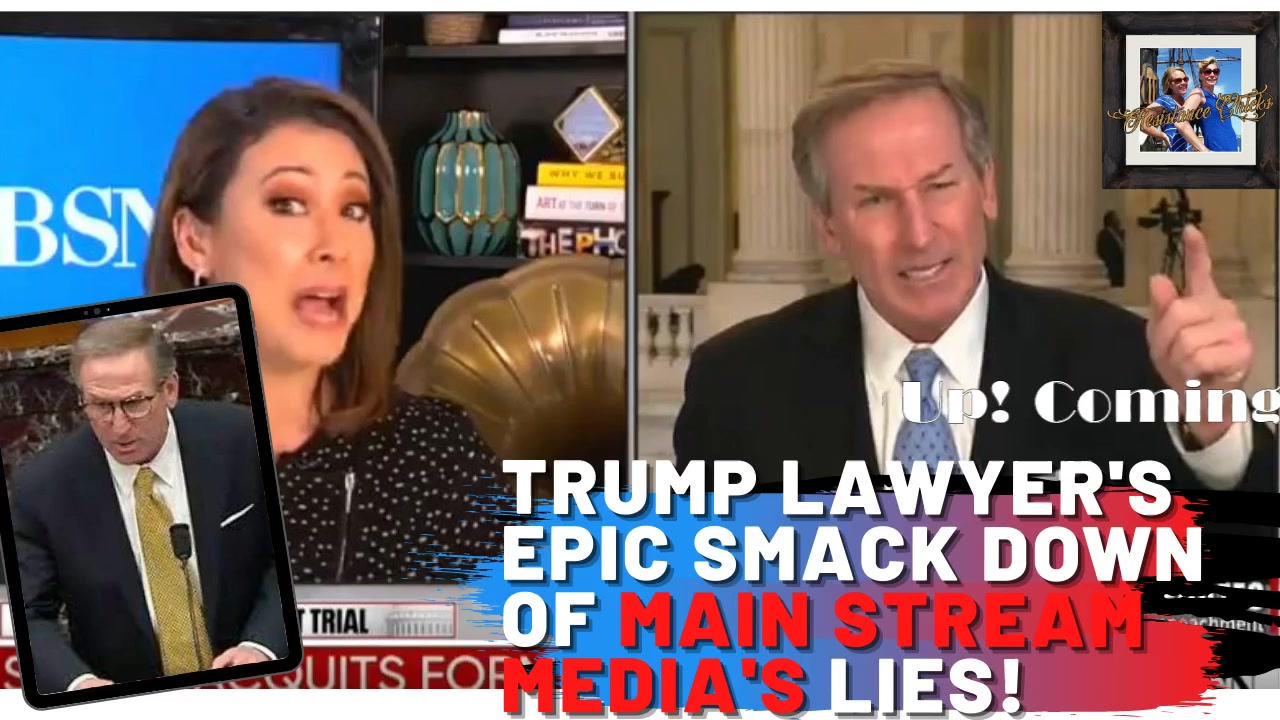 It appears that Trump’s lawyer Michael van der Veen #MVDV​ has been #redpilled​ on the #fakenews​ media… After his home was vandalized, his life and law practice threatened, he’s had enough of the media’s blatant twisting of the truth. WATCH as he gives an EPIC interview on CBS that everyone must see. This is how it’s done, watch and learn.