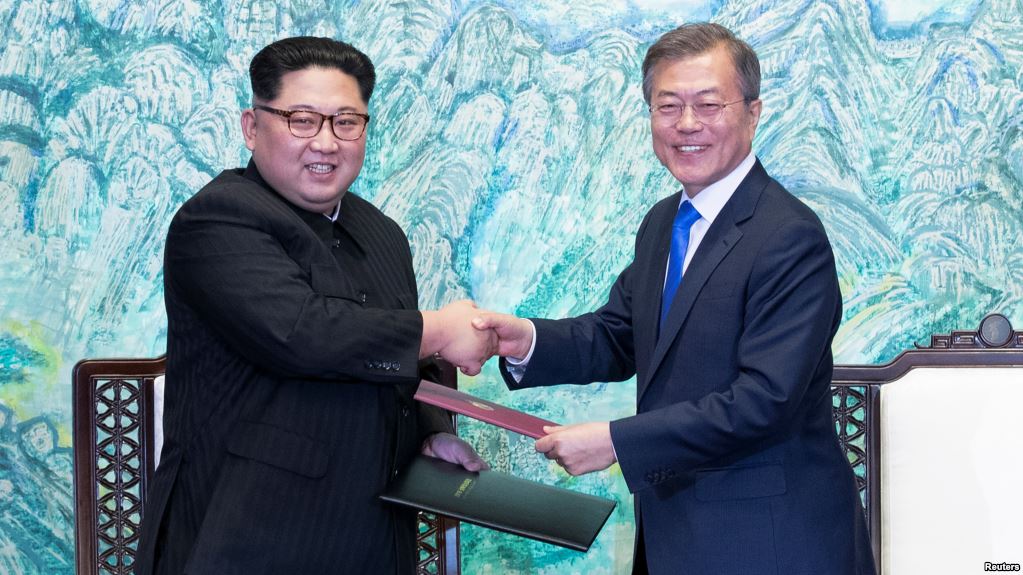 In one of the most historic moments of modern history, North and South Korea have declared peace, ending the Korean War. Presidents Kim Jong-un (North Korea) and Moon Jae-in (South Korea) met together in a heartwarming celebration that has given many around the world hope. Wife of President Moon, Kim Jung-sook, said that she gives credit of this monumental kinship to President Trump.

In the UK, baby Alfie Evans was pulled from life-support in a controversial battle of wills 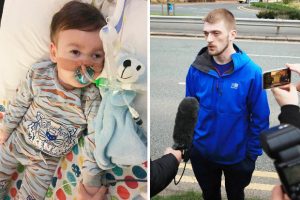 from parents Kate James and Tom Evans, and Liverpool’s Alder Hey hospital. In this heartbreaking moment, the world is brought face to face with the evils of socialized medicine as seen in the over-reach of the NHS in the UK. Italy granted Alfie Evans citizenship early this week, along with an offer for an alternative treatment but Alfie has been held hostage by force with armed police not allowing his parents to remove him from the hospital, or head to Italy, despite attempted intervention by world renowned figures such as Pope Francis.

America’s favorite Trump supporters go before the Judiciary Committee and lay down the smack! Diamond and Silk put more than one representative in their place, exposing the Facebook Censorship that has effected thousands of conservative and liberal “truth” channels and brands. 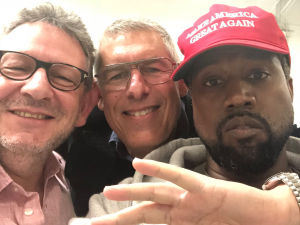 tweeting out support for conservative, truth-telling, alternative media personality Candace Owens, and for also tweeting out a photo of himself in a Make American Great Again hat. Is Kanye trying to set himself up as a possible 2024 presidential candidate and trying to make friends with Trump’s base? Only time will tell. We do know that Kanye is best friends with rapper/satanist “Jay-Z” and is husband of famed “naked selfie tweeting” Kim Kardashian, so perhaps before a presidential run, he might amend the company he keeps… just say’n.