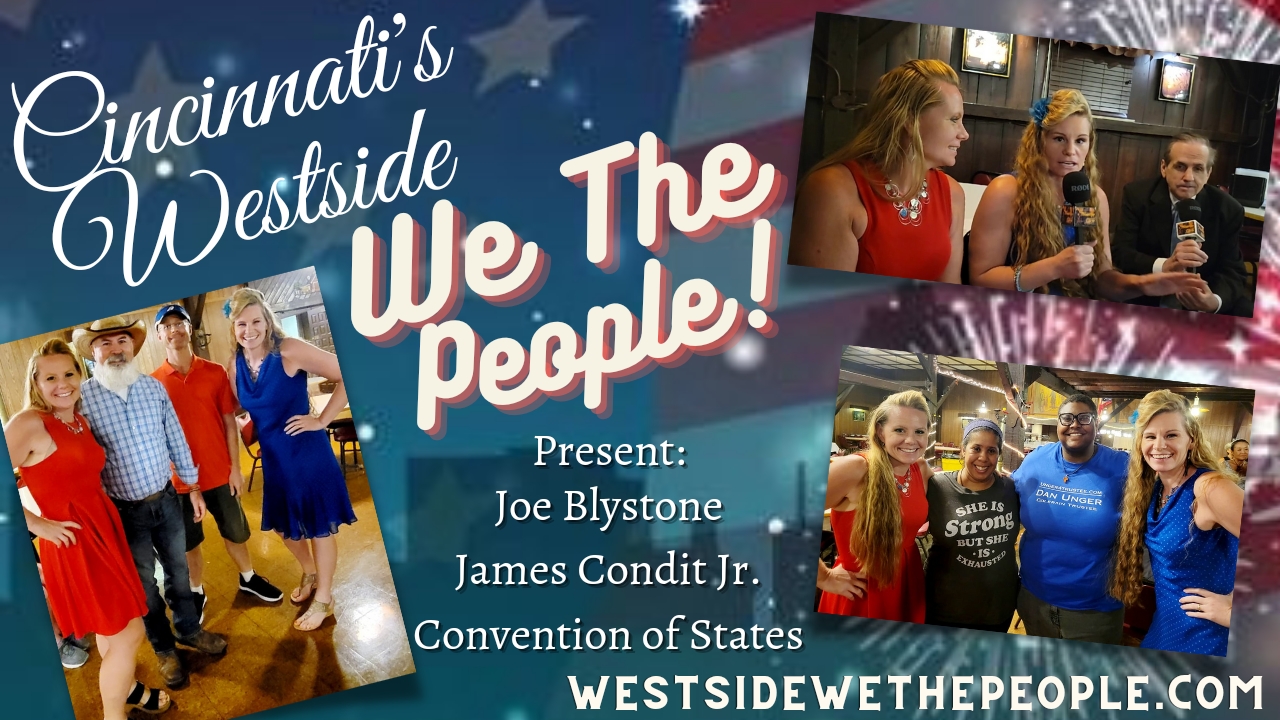 One of Scott Kesterson’s 7 Pillars of taking back our Nation County By County is “Informed Action” and this includes being involved in your local government, from the precinct all the way to the state level.

Leah and I were invited to attend an incredible local informed action event this week held at The Farm– a beautiful venue owned by patriot Christians, with amazing food and atmosphere.

This was our first Westside We The People event, which was coordinated by the founders Ann Yaeger and Jennifer Neal. Ann and Jennifer met at Pregnancy Center West where they both volunteer as counselors- that tells me all I need to know about these two brave, bold women of God.

We were welcomed with open arms by a massive group of like minded citizens who are eager to take our country back and hungry to put ideas into action. The about section on their website is simple and to the point, they are a group of:

“Conservative Christian like minded people who want to preserve our freedom and liberty that so many before us fought and died to maintain.”

Westside We the People

They lived up to that within the first several minutes, opening with a powerful prayer, a group singing of our National Anthem and the Pledge of Allegiance. We are looking forward to their next event October 27th at The Farm and will hopefully be able to attend.

I was extremely interested in hearing from the next speakers, Dale Maris and Roger Gibb from the Convention of States . For many years I’ve been hearing about the need for us to hold a Convention of States, but never before have I heard it laid out to me in such easy to understand terms. At one point during a Q & A session, the idea was put before the attendees that holding a Convention of States was like opening “Pandora’s Box” because of the fact that there are several other new “Constitutions” ready to replace ours, and a Convention of States would be how they would accomplish that. Dale didn’t skirt this question, but hit it straight forward by pointing out that our Founders made this process bullet proof to the will of the people because of the rigorous process it would take to get anything passed through this avenue. Additionally, Dale stated that the 38 states who would agree to hold one would likely be doing so in order to protect the constitution not allow it to be overtaken.

There are 15 States that have already passed a Convention of States resolution, with many not that far behind. It will be interesting as the tyranny we have been experiencing over the past year and a half ramps up, just how quickly the other states decide it’s finally time to utilize one of the unused tools our founding fathers left us.

The meeting also had a vital presentation from James (aka Jim) Condit Jr. on not only the power and importance of patriots taking seats in their precinct as precinct councilmen/Committeeman, but also how easy it is. He laid out a very simple “how to” for literally anyone who wants to do so. He started out his presentation with a compelling video from Attorney Dan Shultz titled Precinct Committeemen Hold The Power (watch at the bottom of this article), and then built upon that with a fantastic slide presentation. Jim has been fighting election fraud for decades and has run for Congressional office against the rigged “machine” that many people have only recently realized existed. He is founder of Watch The Vote USA which is a great resource for not only the election fraud that was committed in 2020, but prior to that and what we can do to stop it. If you’re looking for the Precinct Strategy, visit Network America. We had the opportunity to interview Jim after the event, you can watch that interview below.

To finish out the presentations with a bang, farmer, patriot, man of God and future Governor of Ohio, Joe Blystone delivered a powerful speech that had the crowd on their feet at the end. If you were able to walk away from it and not want to vote for this hardworking farmer in a straw cowboy hat and belt buckle, vowing to represent we the people, you’re not on the side of freedom. He is vowing to take on sex trafficking and making Ohio an abortion free state- these are some of the things that have Joe resonating so loudly with constituents in Ohio. He has been traveling nonstop, putting in the time to visit the grassroots in Ohio with constant appearances and doing interviews online to get the message out that we will not stand for one more term of corruption in the office of governor in Ohio.

Joe calls himself a Constitutional Conservative, which is an important distinction to make- we need statesmen who will stand strong on the Constitution our Founding Fathers fought, bled and died for. Joe is not a Politian, he’s a farmer from East Liverpool, Ohio. He’s proven in his life work of father, husband, employer, and founder of his nonprofit, Blystone Agricultural Community, to be more than qualified to stand as our governor here in Ohio, with his beautiful wife Jane right by his side. Leah and I will be voting for Joe and officially put our endorsement behind him here. We believe that we serve a God who puts who HE wants in positions of power, not who the establishment republican party gets behind. God chose David, and kicked out Saul. We are standing on the fact that we will see that moment here in Ohio between Joe and Dewine. You can learn more about Joe, upcoming events and donating, on his website https://www.blystoneforgovernor.com/ You can also watch our candid interview with Joe in the videos below the full event!

Lastly, one of the highlights of the evening for me was getting to speak with founders Lisa Watkins and Cherise Wilson of the BLACK REPUBLICAN RENAISSANCE. These beautiful, brave women are on the frontlines of waking up the masses to the fast growing movement of black republicans- fighting for truth. This is the real republican party and these two women of God are NOT letting it go. You don’t want to miss our interview with them, at the end of our interviews with Jim and Joe below! You can contact them at [email protected] and follow them on their Facebook page for upcoming events! They are also members of Ohio Battleground Alliance– we have attend two of their events and look forward to more in the future.

Interviews After the event with Joe Blystone, Jim Condit Jr. and The Black Republican Renaissance founders