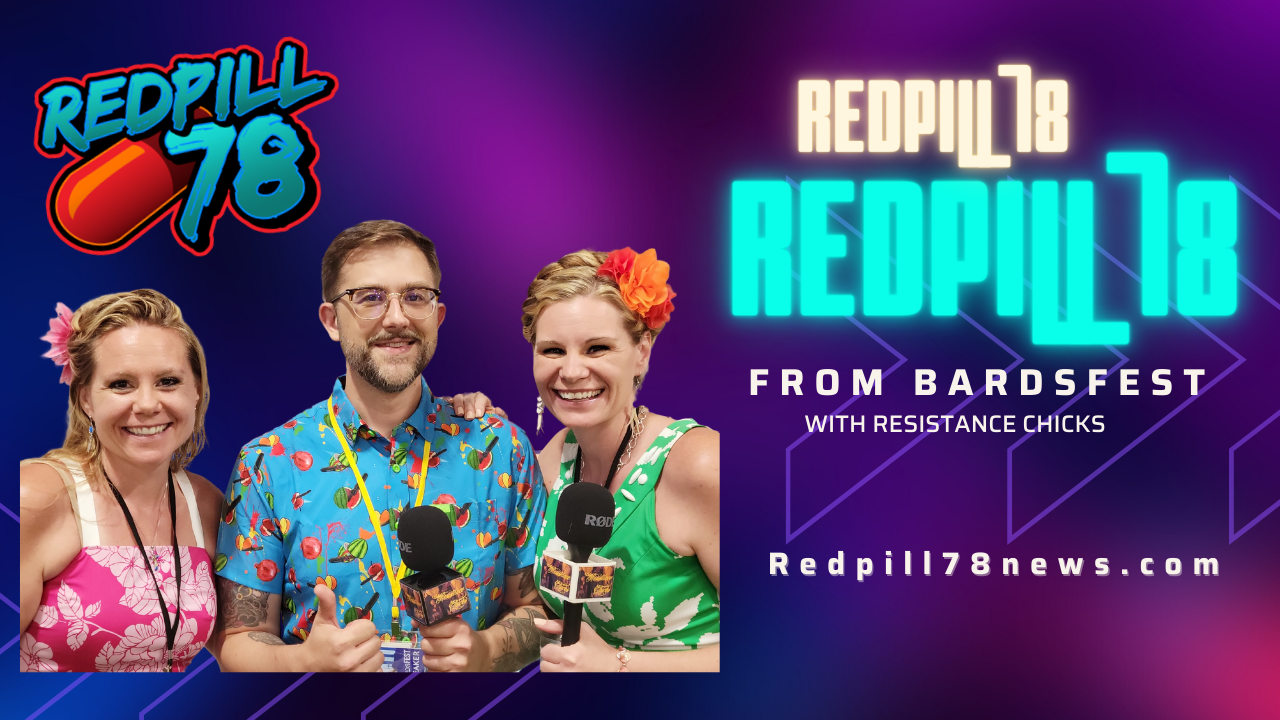 When it comes to being on the front lines of TRUTH, there are those who have been targeted by the powers that be as a major threat to the globalist agenda- and Zak Paine, aka RedPill78 is right there out front. Twitter and Youtube found his content to be so dangerous to the narrative that they so carefully try to force feed the masses that they permanently banned him from their platforms, deleting over 800 videos.

Thankfully, this didn’t make Zak pack it in, but instead go harder at his calling to bring truthful news to a people hungry for it. Why does Zak resonate so much with his audience? Because he’s real, he’s honest and he doesn’t pull any punches.

Leah and I caught up with Zak at BardsFest where we got to listen to his story of how he ended up fighting for truth and freedom and bringing that message to YOU. Check out our interview with him below!

You can get all the latest news and interviews from Zak at his website RedPill78News.com

Tune in 7 days a week to hear RedPill78 report the most important stories of the day Mon-Thurs at 6pm est on Red Pill News. If you like news talk check out Occam’s Razor with Craig every Tuesday and Thursday from 1-2pm est. Friday and Saturday nights Zak interviews a wide range of intelligent people with incredible stories and amazing talents, 10pm-Midnight each Friday and 9-11pm each Saturday. On Sundays from 7-9pm he and Craig host Comfy Sunday where they have a conversation about the implications of some of the weeks top stories and bring in top people from the truth movement in the second hour.