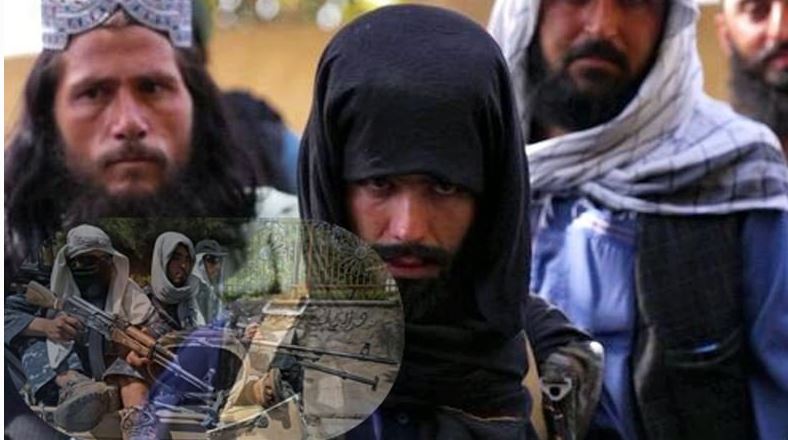 The Posse Comitatus Act bars federal troops from participating in civilian law enforcement except when expressly authorized by law. Was passed at the end of Reconstruction (1865–77) in order to prevent the use of the U.S. military for the enforcement of domestic law in the occupied South. The same act was invoked in the 1980s to prevent military forces from being deployed against certain domestic threats, such as drug trafficking and terrorism
18 U.S. Code: posse comitatus Whoever, except in cases and under circumstances expressly authorized by the Constitution or Act of Congress, willfully uses any part of the Army or the Air Force as a posse comitatus or otherwise to execute the laws shall be fined under this title or imprisoned not more than two years, or both.

Revision: The Word Posse is on Part 4a towards the End. Video link for Blog in description
Links For Bitchute and Rumble. In the blog.

Another use of the posse comitatus in the United States was the Posse Comitatus Act of 1878, which was passed at the end of Reconstruction (1865–77) in order to prevent the use of the U.S. military for the enforcement of domestic law in the occupied South.
PG here I posted a blog on July 6th, 2021.

I got a word from the Lord. Posse. I think I just received the interpretation today From Pete Santilli on WarRoom with Owen Shroyer. Posse Comitatus.
PETE JOINS OWEN SHROYER ON INFOWARS AND EXPOSES THE DOJ & FBI

Part 4a and b Counterfeiting, Ohio Be ready at any time to be called to Battle

I just want to talk to you two about Trump and the vaxx Ep. 2678b – The Wave Is Going To Begin In AZ & It’s Going To Sweep Across This Country, The Comeback (bitchute.com) This guy talks about that. Everytime Trump came out and promoted it and took credit for warp speed, the cabal media would slap back that no, Biden takes credit for the vaxx….therefore no one can come back on him later. very clever….thought you should know this is a war tactic.