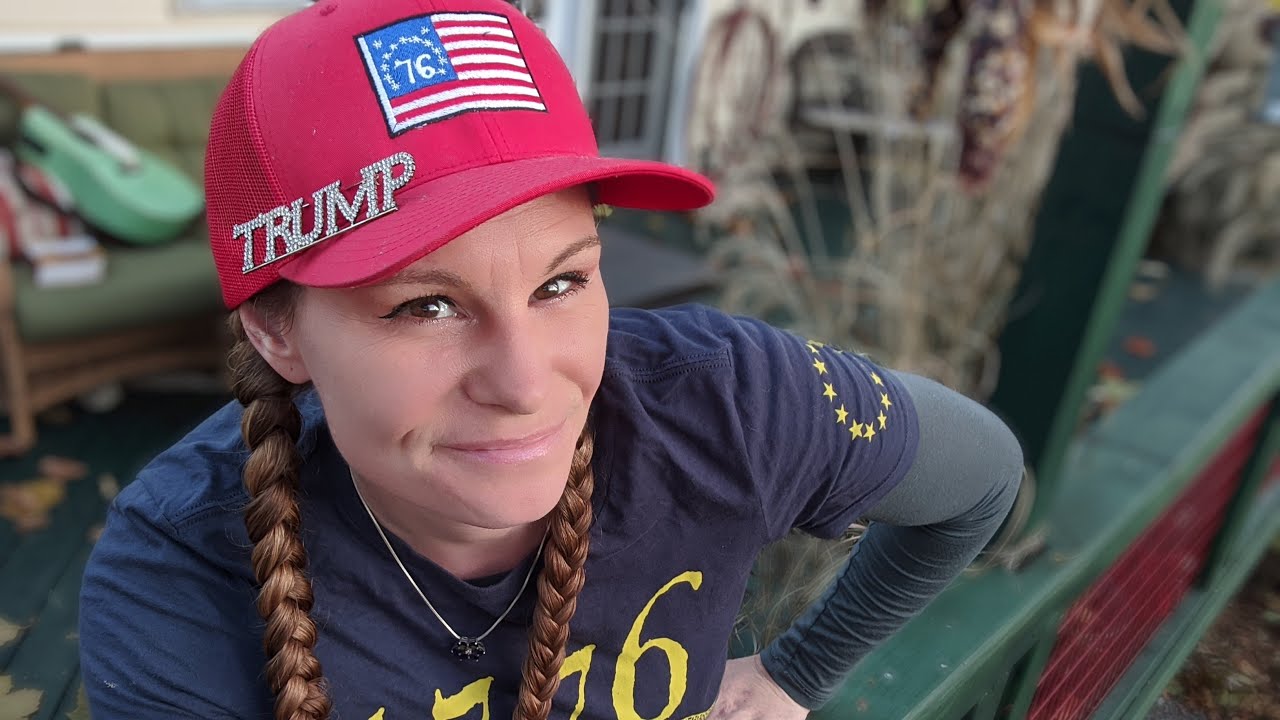 Never weary in well doing for in due season, for you shall reap. President Trump announced he won the election Thursday for electoral purposes! The State Secretaries say who won their electoral votes after all the “Contested votes” are done” get an education Child sacrificing, cannibal, child tortures, pedophiles, who literally stink, don’t bath, who are demon possessed, slaves to Satan will not prevail against those who are honest, full of faith, truth, love, and the power of God. President Trump Won in a landslide: Pennsylvania, Wisconsin, Michigan, Arizona, North Carolina!