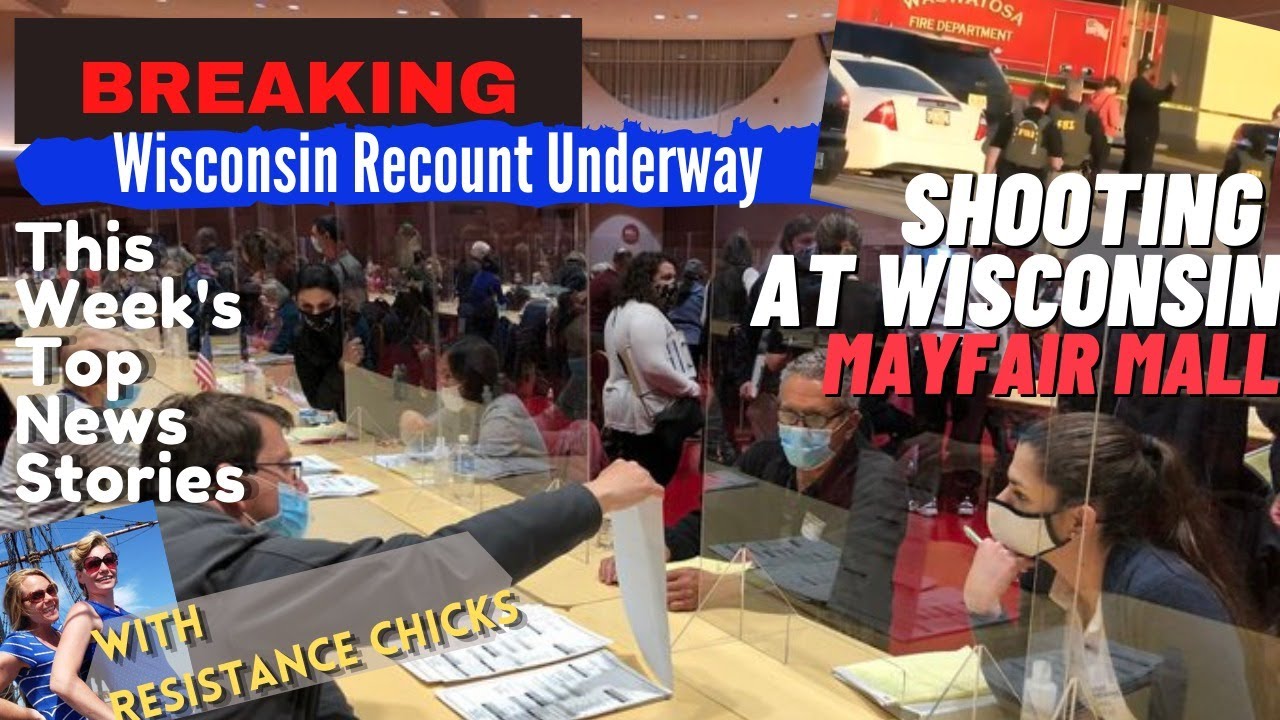 Breaking: Just as the #WisconsinRecount gets underway, late Friday afternoon, shots ring out at the #MayfairMall in #Wauwatosa, #Wisconsin, a suburb of #Milwaukee. Also on tonight’s Friday episode of this week’s TOP news stories: #TuckerCarlson picks on #Trumplawyer #SidneyPowell on his Thursday evening broadcast, Sidney speaks out about that and the latest in their upcoming lawsuits. #PresidentTrump broke silence today to hold a press briefing about cutting #prescription drug costs. All of that and SO much MORE! Kyle Rittenhouse released from jail after posting $2 million bail https://www.washingtonpost.com/nation/2020/11/20/kenosha-shooting-rittenhouse-bail/