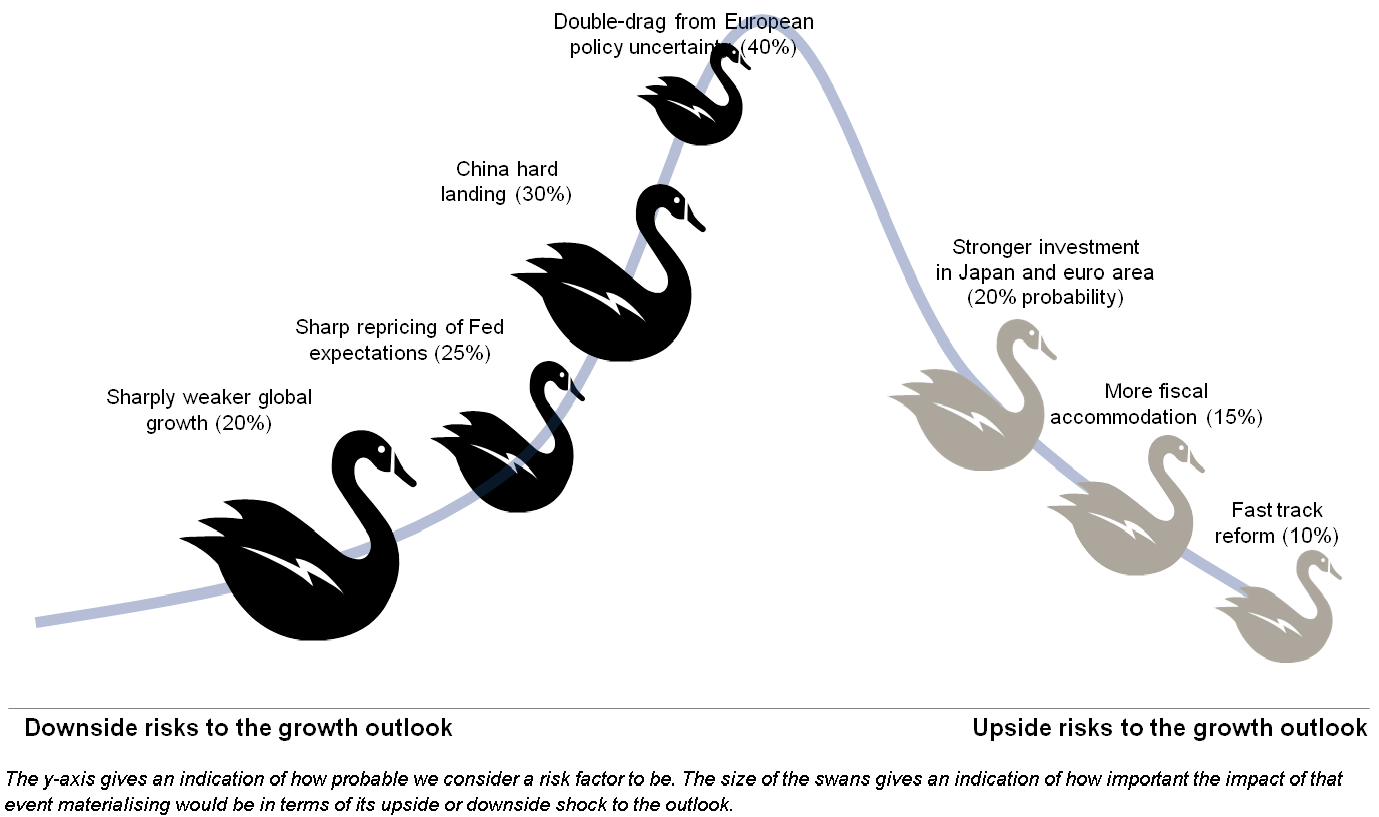 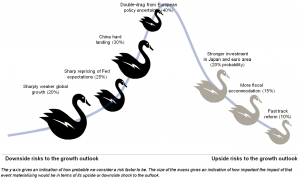 The Obama Administration decided that GM & the Banks were too big to fail or else Venezuela happens.
(** Problems in Venezuela: mass hysteria, starvation hyperinflation.  Venezuela’s inflation rate, which has been over 50 percent since reached 536.2 percent in 2017 largely due to the rapid depreciation of the local currency on the black market, the opposition-controlled National Assembly said on October.** READ MORE HERE)
The GDP of every country is a very important part in stabilizing a country’s economy. The Banks make up almost 50% of America’s GDP. In Germany it is over 60 %. No banks= no borrowing, no money, no economy; everyone is poor. Your money, your savings = worthless, if the banks go belly up.
The banks are a bunch of criminals/crooks who lie to us about everything. They tell us what stock prices are, set interest rates, & set the price on gold and silver. Just like they made up the dollar and print it out of thin air, it’s all worthless, an illusion; so are all of the prices of products; all of their advice is worthless.
One Black Swan event and the economic system crashes. The bubbles they falsely created that busted in 2000 and 2008, were Black Swan Events; another one is on the door step. Something’s different. Obama isn’t President, nor is Bush and people are awake to how evil these bankers are and the System they created that makes everyone dependent on them as indentured slaves. People will not want to bail them out this time.
What is on the other side of this black Swan event, no one knows; it’s never happened before in history like this…

So… if the banks in Germany crash… then I am out of debt… Hmmmmm
I mean, I just try to see it positively, kind of. And all these “intellectual” people would not know what to do anymore, hehehe.

(PS. I deleted my cookies, and I have the new channel “sowhat 3”, so I don’t know whether I can even comment here, or how to prove it is really me). I may just briefly talk about your website and link to it in my next video).

Many greetings to you all.