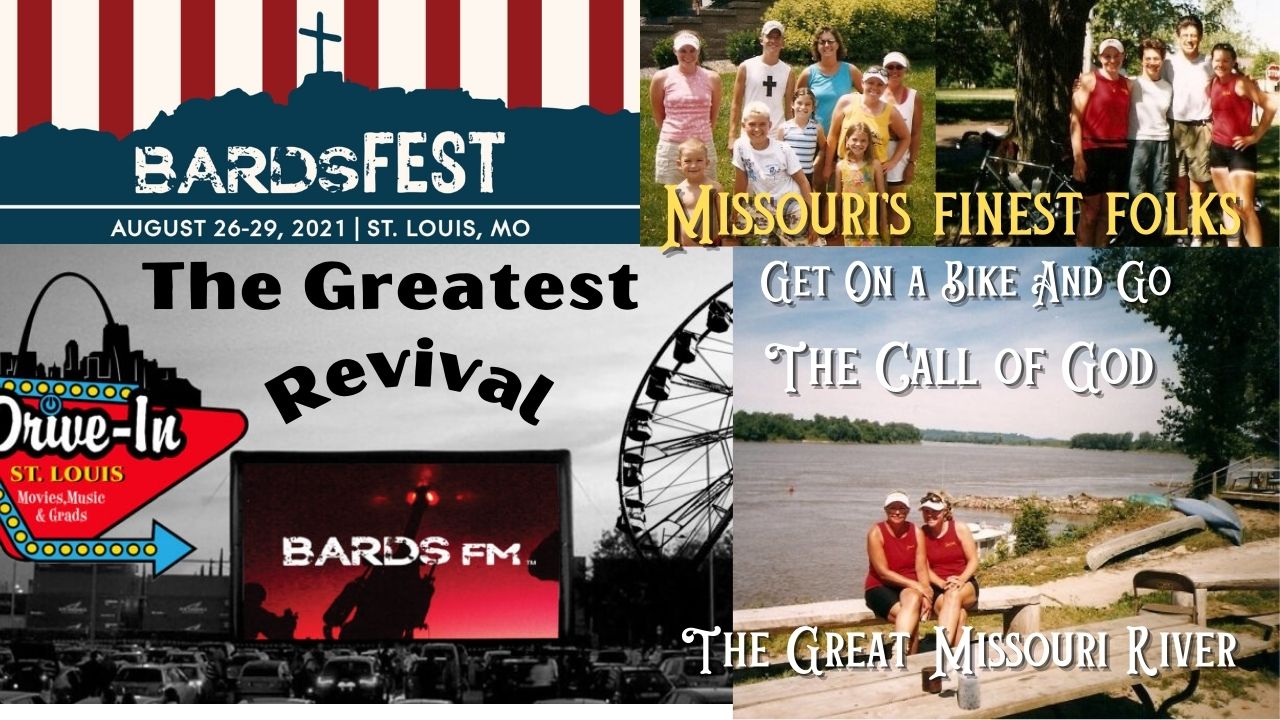 Resistance Chicks Interview Dr. Eric Nepute at Bards FEST where he drops HUGE news about opening a HOSPITAL and how God made it happen! He also gives HOPE with vitamin regimens including the MOST important vitamin, “W” which is the WORD!!!

Live with the McCloskeys at Bards Fest! Mark and Patricia McCloskey St. Louis Couple Who defended their homes from Antifa also a crowd of over 5,000 two weeks later with the help of Marines. Who Aimed AR-15 at Protestors and were criminal charged, but none of the rioters were who were ascending on their homes to burn it down, plus threatening to kill the McCloskeys.

My Pillow Guy Showed up as a Surprise Speaker. Mike Lindell

Bards Fest Brian Kahanek …. POWERFUL!”At first glance Brian Kahanek’s music catches you with his incredible guitar work. When you spin it again you find an artist that has amazing depth.https://www.briankahanek.com/